Universal Serial Bus, or USB, was invented by a consortium of companies (Compaq, DEC, IBM, Intel, Microsoft, NEC, and Nortel) in 1994. The intent was to replace the myriad number of cables that were used at the time to connect a personal computer to all the peripherals. Mice, Keyboards, Joysticks, modems, and printers all had cables with different wiring schemes and different connectors. The release timeline looks like this:

Below is a chart showing the types of connectors that are associated with various revisions of the specifications. The connectors are color coded so that a consumer can recognize which version of USB spec (and speed) the connector will support. The colors are:

USB standard began as a Host-Device topology. In almost all cases, the PC is the host, and peripherals are the devices. The standard supports four data transfer types:

Why do we care about data rates? Mice and keyboards use only a few kilobytes per second, modems (rare these days) up to 56Kbits/s, external hard disks up to 116Kbits/s, and optimized data transfer to smartphones up to 200Mbits/s. What would need more bandwidth? The answer is digital video. As compressed and uncompressed video rates have soared, there has been a resulting need to increase bandwidth on digital buses to accommodate it. Now that USB 3.2 has arrived with data rates of a blazing 20Gbits/s being available, USB now has the ability (using a type C cable system) to replace all of these connectors:

Now we come to the Type C connector. This connector is often confused with a particular standard, such as USB 3.1. But Type-C is a connector/cable topology, and is a standalone part of the USB specification. The Type C connector can support functions ranging from USB 2.0 all the way up to the Thunderbolt at 40Gbits/s. Because a completely new connector/cable topology was needed to support digital video streams, USB Org came up with a topology that allows:

E-Marking is required when a Type-C cable supports either 5A, or full function (5A is a subordinate standard to full function). The E-Mark identifies the micro controller embedded in the connector which performs the negotiation with the host. The cable, in essence, will advertise that it has several wires that are available for for power usage and can handle 5A of current. 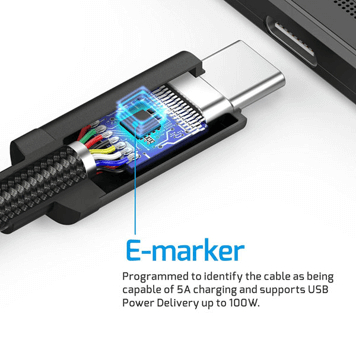 Power Delivery (PD) is an addendum to the USB spec which allows for higher wattage power to be supported by the topology. Historically, USB’s ability to supply power to a device was fairly limited, because there was only a single wire for power and a single wire for ground.

With the Power Delivery negotiation protocol, the host and device can negotiate as to who will be the power user and the power supply. They can negotiate as to how much power one side can provide, and how much power the other side will need. If more than 25W is required, the voltage is ramped up to a maximum of 20 volts to provide up to 100W of power. This is enough power to fully power a laptop workstation.

The On The Go standard (OTG) allows a USB node to be both a host OR a device, depending upon how it is connected. This allows a smart phone, for example, to be plugged into a PC as a device uploading photos, or to be plugged into a USB stick as a host, to download photos. The system uses an extra wire in the cable to identify host/device, and power user/supplier. It is available in USB 2.0 standard and up.

Use Cases for Type-C 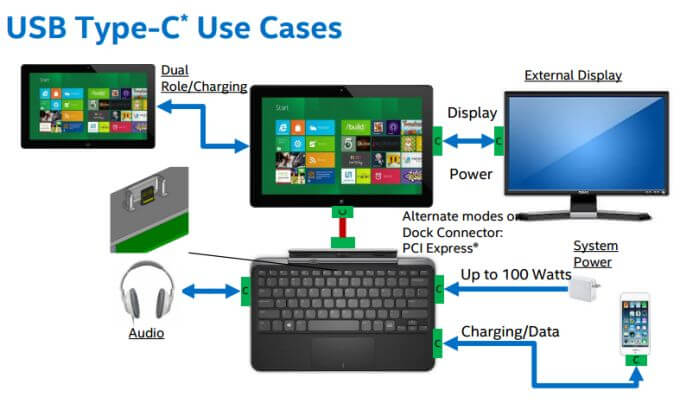 In the modern computing system, a USB Type-C cable can be used for every single cable needed. Monitors can provide power to PCs. Keyboards can supply power to Tablets, and can host smartphones with both data and charging. More and more manufacturers are creating Type-C enabled devices and in the future this may well become the only cable topology the consumer needs to have.

If you have any further questions, please visit: https://summitech.com/contact/ 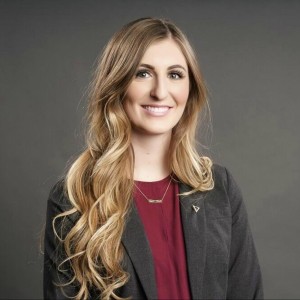 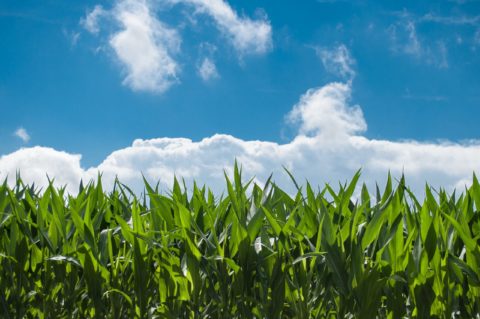 2021: What Steps Are Suppliers Taking to Be More Eco-Friendly?

The shift to live an eco-friendlier lifestyle started in the 1960s where hippies and those alike made daily decisions to live more environmentally conscious. Fast forward to the 1970s, China’s manufacturing sector started taking off. Nations around the world began making a move to source out of China, which forced them to become one of 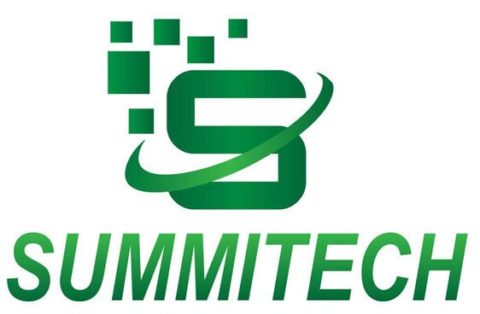 Dear valued customers, In regards to the COVID-19 global pandemic, Summitech LLC is taking all necessary precautions and steps in order to keep our employees and communities safe in this trying time. Nevada Governor Sisolak ordered all nonessential businesses in Nevada to close for 30 days. We comply with all state-directed requirements. As a part 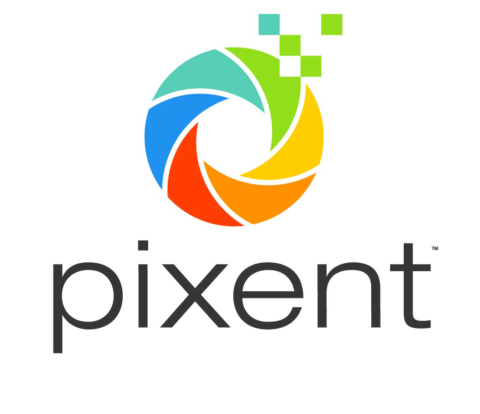 Recent news regarding programmable LEDs sourcing out of China has prompted this article. With a keen eye toward ‘caveat emptor’, we present a guide on what questions to ask of potential suppliers that you are evaluating in the field of addressable LEDs. LM-80 – This standard relates to lumen depreciation, which is the term used 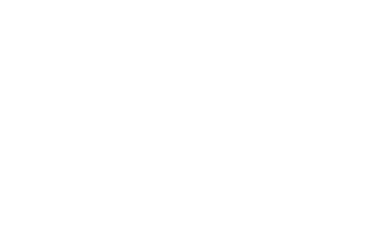 Stay up to date with the latest news.